On Friday, news broke that the Minnesota Twins will not be making any minor league roster transactions at this time. Instead, they have committed to paying all of their minor leaguers $400 per week through the end of August. 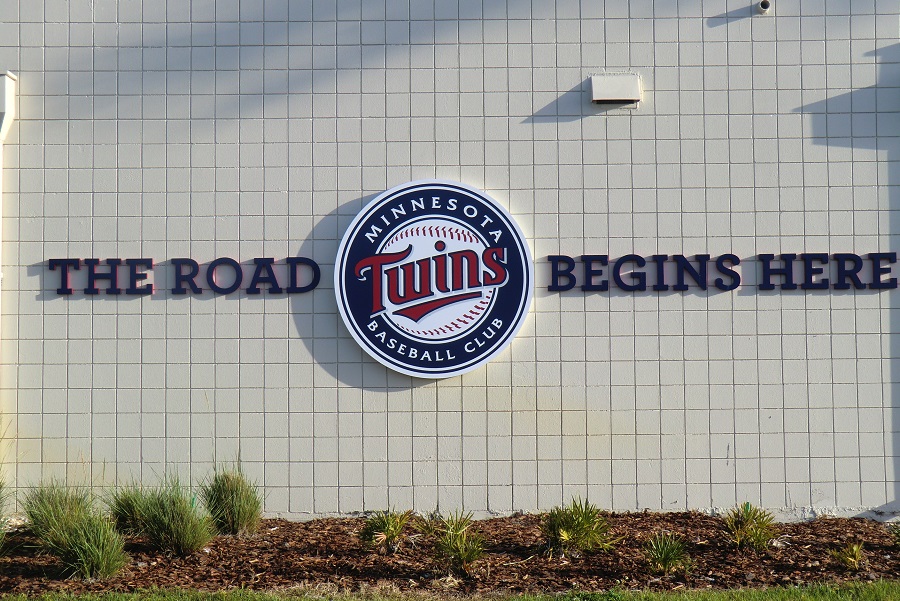 On Thursday, news began to leak that major league organizations were releasing dozens of players in recent days. The Seattle Mariners were said to have released over 30 minor leaguers. The Atlanta Braves reportedly released over 50 players. Some estimates noted that over 1000 minor leaguers would be released this week.

The Twins went in completely the opposite direction. They will continue to pay their minor leaguers the same $400 per week through the end of August. Normally the minor league seasons go through Labor Day, so they are essentially paying their players for the full season, including insurance, through a season that is unlikely to be played. (Note, if there is a minor league season, it’s back to “business as normal” and there could be releases, based on making rosters and such.)

The Twins very easily could have explained releasing players if they chose to, for a number of reasons.

While the sheer number of player releases now stands out and can feel devastating, some of that quantity comes from the fact that there have not been “normal” timelines this season. Spring Training wasn’t complete when the pandemic ended things. Normally at the end of spring training, an organization will release anywhere from 10 to 15 players. In the season’s first two months, there are typically more releases as players move up levels.

With the draft approaching, even more players typically get released from full-season affiliates or even from extended spring training. Those players who were not set to go to Elizabethton or the GCL (or get bumped to Cedar Rapids) usually were released. And room needs to be made to add newly drafted players.

Now, the Twins will have just four draft picks in the June MLB draft, but teams are also able to sign as many other draft-eligible players as they want for $20,000. So, teams could still add 20 to 30 additional players in June and July.

The other thing to remember is that the current plan is for the Elizabethton Twins to no longer be a Twins affiliate. MLB is cutting dozens of minor league affiliates from the game, and Elizabethton is one of them. That’s 30+ less players that an organization is able to find playing time for than before in future years.

Again, I mention those things only to suggest that the Twins very easily could have explained releasing players at this time.

In addition, hey, if you’re a minor league free agent, would you want to sign with a team that just showed this kind of support for its players?

If you are a draft-eligible player and you’re not taken in the five round 2020 MLB Draft, you’ve got the option to sign with any MLB team for up to $20,000. Would this news make you more likely to sign with the Twins if all else is equal?

And frankly, there are likely a lot of minor leaguers around the league stressing out about where their next paychecks will come from, or even if they need to start looking for other employment. The Twins minor leaguers can breathe more easily now, knowing they’ll be paid for the next three months.

Personally, I congratulate the Twins, starting with the Pohlad family and all those who were part of this decision. It does make me proud to be a Twins fan, proud of the organization.

3 Things You Must Do When Working From Home