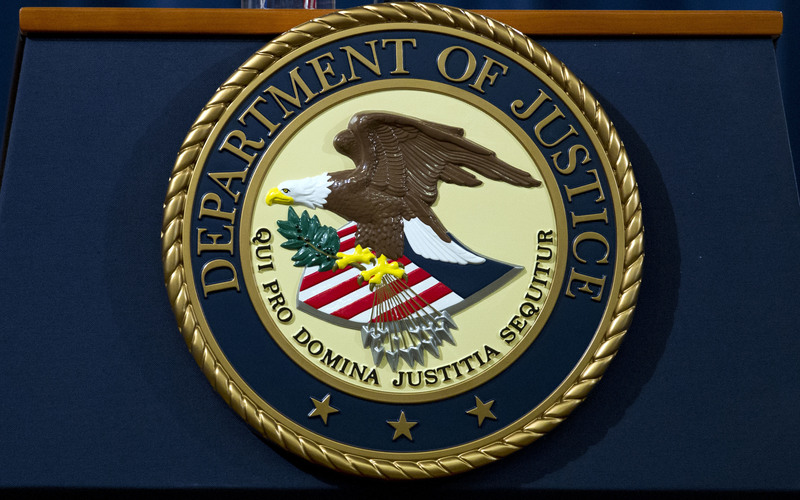 The FBI claims Dr. Qing Wang received more than $3.6 million in grants from the NIH while also collecting money for the same research from the Chinese government. 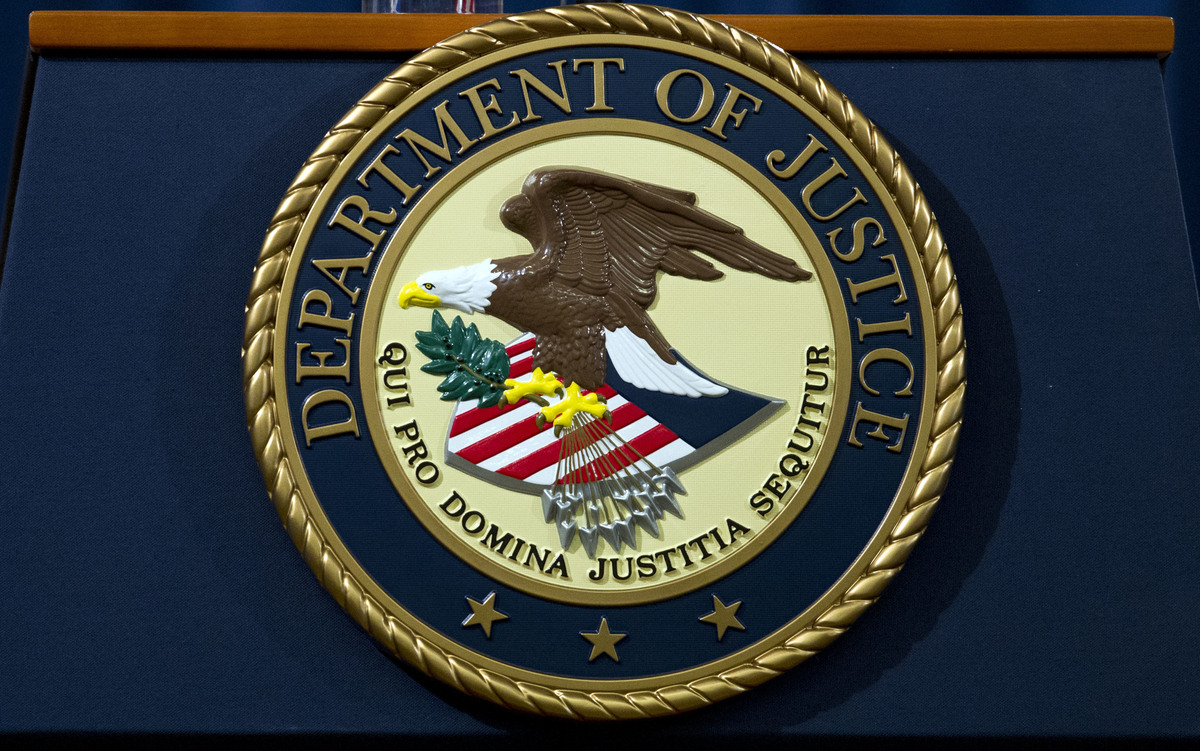 The FBI claims Dr. Qing Wang received more than $3.6 million in grants from the NIH while also collecting money for the same research from the Chinese government.

A former Cleveland Clinic Foundation doctor was arrested Wednesday and appeared in court on Thursday on charges of wire fraud and making false claims to obtain millions in federal grant funding.

It is the latest move in a federal crackdown on alleged participants in China’s Thousand Talents Plan. The government believes the program may recruit U.S.-based scientists and researchers to steal intellectual property and scientific advances paid for with American funding.

The FBI claims Qing Wang, a U.S. citizen born in China, lied to receive more than $3.6 million in grants from the National Institutes of Health while also collecting money for the same research from the Chinese government.

“This is not a case of simple omission,” FBI Cleveland Special Agent in Charge Eric Smith said in a statement.

Wang knowingly withheld information that he was employed and served as Dean of the College of Life Sciences and Technology at the Huazhong University of Science and Technology, according to Smith.

“Dr. Wang deliberately failed to disclose his Chinese grants and foreign positions and even engaged in a pervasive pattern of fraud to avoid criminal culpability,” Smith said.

Had he revealed the connection, the FBI and Department of Justice say the doctor and his research group at the clinic would have been denied the NIH grants.

Officials at the Cleveland Clinic said Wang was fired after his ties to China were uncovered.

“Cleveland Clinic has cooperated fully with the NIH and with federal law enforcement as they conducted their own investigations into these same subjects and will continue to do so,” it said in a statement.

Wang’s work is dedicated to molecular medicine and the genetics of cardiovascular and neurological diseases.

As a result of his alleged participation in the Thousand Talents Plan, the Justice Department asserts Wang received $3 million in research support to improve operations at Huazhong University. In addition to a salary, he allegedly benefited from “free travel and lodging for his trips to China, to include a three-bedroom apartment on campus for his personal use.”

The question of whether or not Wang and other academics are serving as spies for the Chinese government is one of the issues at the heart of President Trump’s trade war with China.

The doctor’s arrest comes just days after Dr. Xiao-Jiang Li, a former Emory University professor, pleaded guilty and was sentenced for failing to report foreign income from Chinese universities on his tax returns. Li is also accused of participating in the TTP.

The same day, a professor from the University of Arkansas, Dr. Simon Saw-Teong Ang, was arrested on charges of wire fraud for allegedly failing to disclose his ties to the Chinese government despite being required to do so as a recipient of grant money from NASA.

“The FBI and our partners will continue to rigorously investigate these illegal activities to protect our government, educational, and research institutions,” Wells added.