Last Call — A prime-time read of what’s going down in Florida politics.

Florida’s top cop has clawed back more than $1 million from scammers and gougers who took advantage of the coronavirus pandemic to line their pockets.

Attorney General Ashley Moody said the recovered funds came from following up on complaints to the state’s Price Gouging Hotline. Cases ranged from up charging on essential commodities to travel cancellations. Scams were also in the mix.

“While I am extraordinarily proud of our Rapid Response Team recovering more than $1 million for consumers, our efforts are far from over,” Moody said. “We continue to pursue allegations of extreme price increases and other COVID-19 related scams and unfair business practices, and I remain committed to doing everything under the authority of this office to stop those trying to exploit this crisis by taking advantage of Floridians.”

Moody’s office has made about 5,100 consumer contacts and more than 9,500 merchant contacts related to gouging allegations. It has also issued 92 subpoenas and compelled online platforms to yank 250 for-sale posts.

Just as the coronavirus pandemic continues, so too does Florida’s state of emergency declaration. Until that changes, price gouging rules will remain in effect and the hotline will remain open for consumers to file complaints related to price increases on essential supplies such as masks, gloves and hand sanitizer.

Price gouging can be reported by calling 1(866) 9NO-SCAM, visiting MyFloridaLegal.com or downloading the NO SCAM smartphone app.

Fedrick Ingram stepped down as president of the Florida Education Association on Tuesday to become the secretary-treasurer of the American Federation of Teachers.

“This is a bittersweet moment for me. It’s hard to leave my leadership role in FEA and the state I love,” Ingram said in a news release. “But I leave Florida’s educators and students in good hands, and I’m excited about my new role at AFT and the work that this band teacher will take to a larger stage. In every forum I will always be proud to say I am a Florida educator and member of the Florida Education Association.”

Ingram plans to move to the Washington, D.C., area for his new nationwide role. This will be the first time that an FEA member has ever held one of the top three offices with either national affiliate, AFT or the National Education Association (NEA). AFT election results were announced Tuesday, with Ingram elected as secretary-treasurer.

Ingram is two years into a three-year term as FEA president. With his departure, FEA vice president Andrew Spar ascends to the top job at the statewide teacher union and FEA secretary-treasurer Carole Gauronskas climbs to vice president.

“Fedrick is a great friend and colleague who is going to do great work at the national level. His leadership style was such that the transition here will be seamless,” Spar said. “FEA will continue to grow in size and influence. I am honored to be able to represent the dedicated and talented professionals who make up Florida’s PreK-12 and higher education systems.”

“Scare enough people, especially people of color, and Donald Trump might be able to defeat Joe Biden and Kamala Harris” via Lucy Morgan of the Florida Phoenix

“Kenosha could cost Donald Trump the election” via David A. Graham of The Atlantic

“Ron DeSantis: Florida ban on nursing home visits will be lifted” via The Associated Press

“The clock is running on remaining 2020 bills still on Gov. DeSantis’ desk” via the News Service of Florida 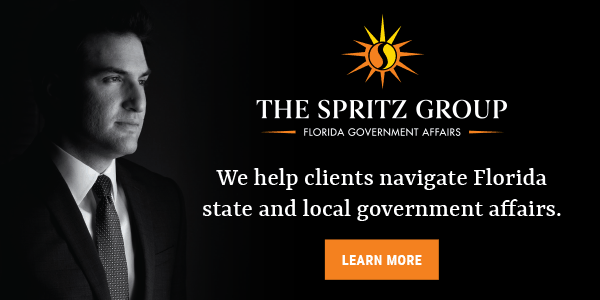 Quote of the Day

“On anything you do there’s going to be some risk. You have to weigh that risk, and it is a small risk, against the certain harm of isolation.” — Gov. Ron DeSantis, announcing new nursing home visitation guidelines. 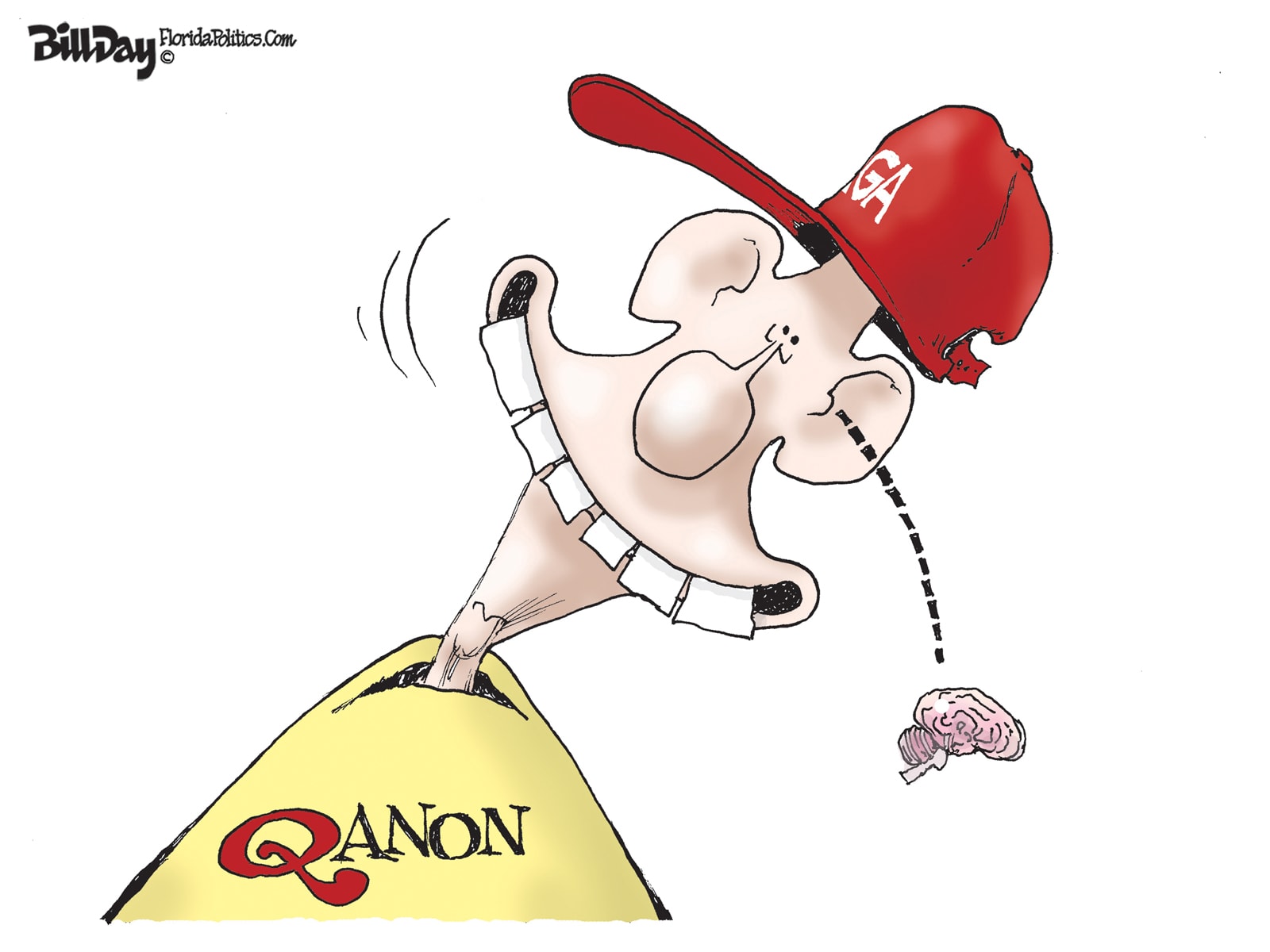 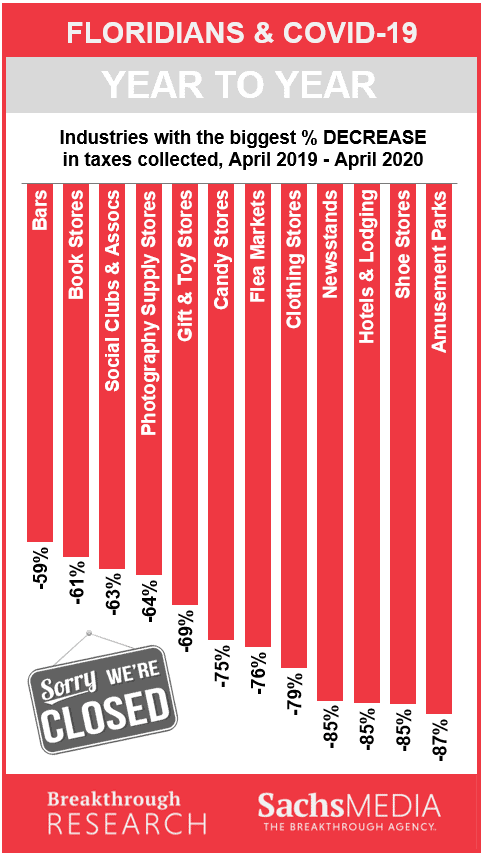 Activists urge against vote to up Orange sheriff’s budget