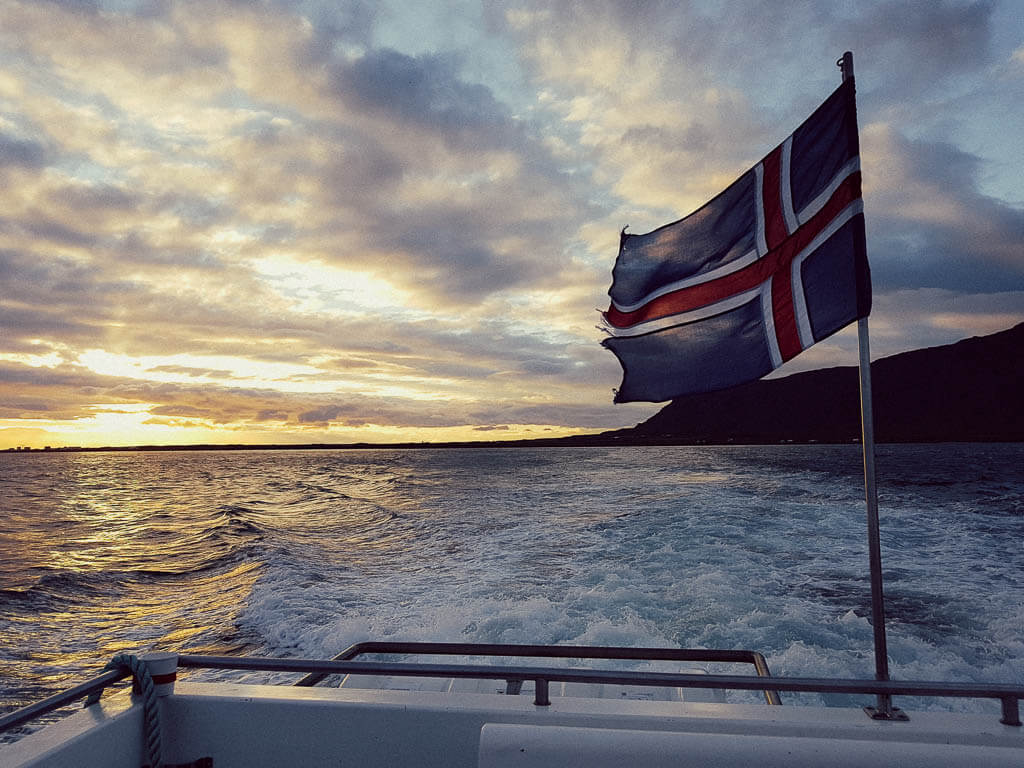 Iceland’s government is seeking new possibilities of reopening the country to tourism amid the Coronavirus pandemic (COVID-19).

According to Iceland’s Foreign Minister Guðlaugur Þór Þórðarson, one of the main issues of discussions in the government meetings these days is whether the government should allow travelling under certain conditions or not, SchnegenVisaInfo.com reports.

“Neither Icelanders nor other nations will experience a full economic recovery unless borders reopen. In order to be able to open the door to some travel, all sorts of precautions must be taken, which we, as well as everyone else, are looking into,” Guðlaugur Þór Þórðarson pointed out.

Iceland’s Foreign Minister said that regarding the issue he discussed his view in communications with his counterparts in the Nordic countries and the Baltic states. He stressed that he asked Iceland’s embassies to informally investigate whether there is interest in bilateral communication in countries that have fared the best in their fight against the virus.

When asked if travel to Nordic countries might be allowed in August, Guðlaugur said that it is too early to discuss specific dates up to this point.

Last month, the government of Iceland finally decided to establish temporary internal border controls, as part of the country’s efforts to stop the spread of the deadly virus.

According to Article 28 of Schengen’s Border Code, this measure taken in the context of cases requiring immediate action must be limited to up to ten days.

Besides, the reintroduction of temporary borders can be prolonged for periods of up to twenty days, without exceeding the overall period of two months.

Iceland’s government decision was announced alongside with another decision of the Ministry of Health to change the quarantine rules for those coming to Iceland.

As yet, there have been more than 1,800 persons who tested positive for the Coronavirus in Iceland, while ten persons have died.

How travel will be different after the pandemic