Famously reclusive Mandopop diva Faye Wong has been named as one of the artistes who will be part of Believe in the Future, a Chinese online benefit concert to help fight the Covid-19 global pandemic.

Although Faye Wong’s long-time manager Chan Ka-ying has said that her appearance is still under discussion, Wong’s name has already been listed along with several others as one of the acts to feature in the show.

Acclaimed Chinese musician Gao Xiaosong, who is also the Chairman of Alibaba Entertainment Strategic Committee and co-founder of Alibaba Music Group, is the general curator of the online concert.

According to Gao, the event is to ‘commemorate those who lost their lives, as well as to encourage survivors, and support medical workers and ordinary people who are struggling to start over.’

The dates for the event have yet to be announced. 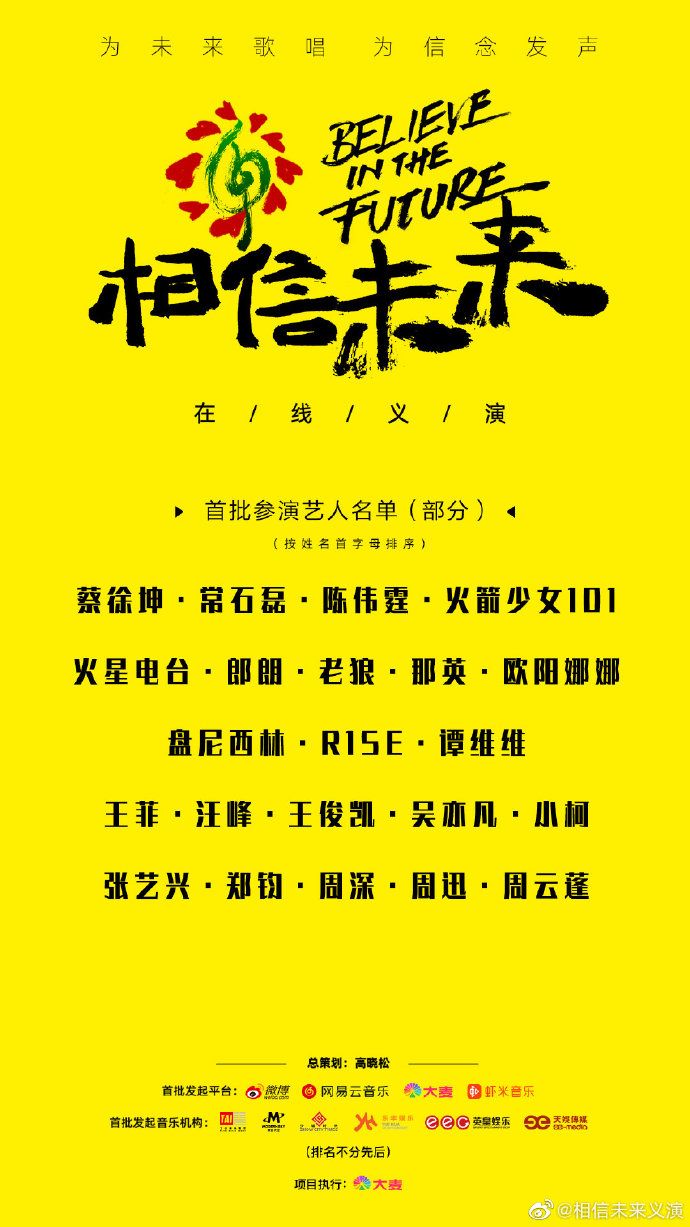