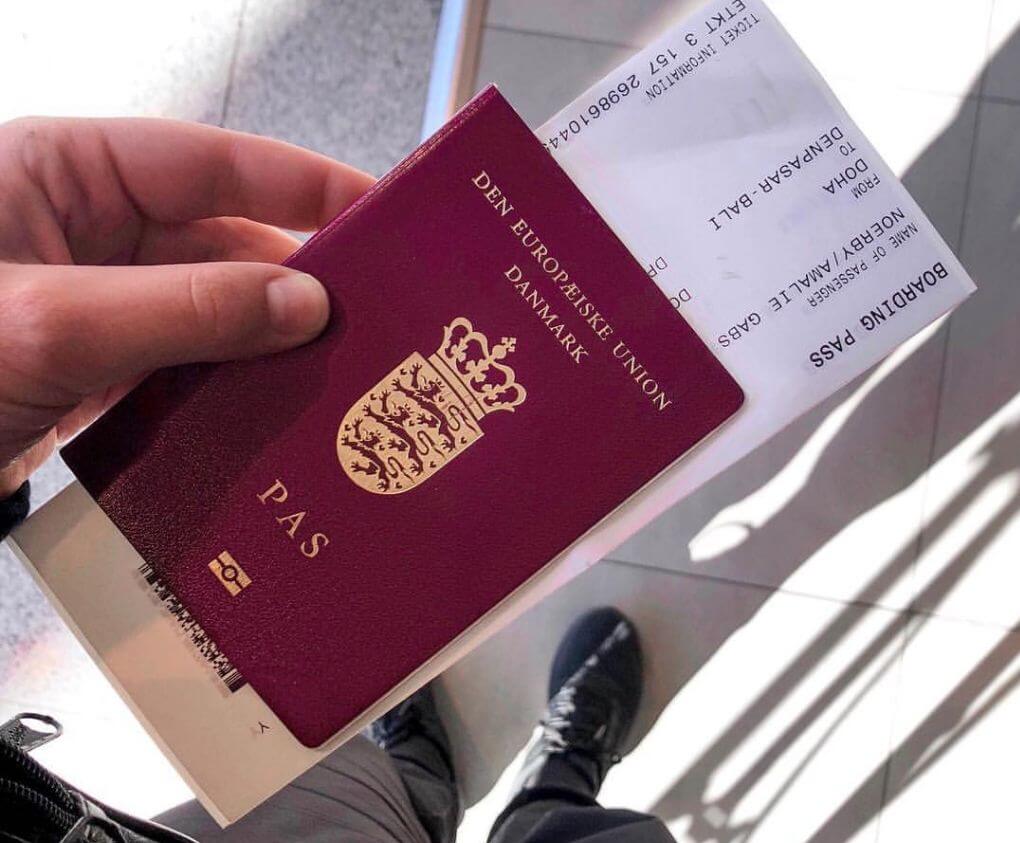 The Danish Ministry of Foreign Affairs has decided to revise travel advice for Germany, Iceland and Norway, thus allowing its citizens to travel to these three countries as of 15 June.

While presenting a plan for travel advice during the summer of 2020, the Government announced it would permit Danes to gradually resume international travel.

According to a press release issued by the Ministry, the travel advice for these three countries will be changed from risk level ‘orange’ to the risk level ‘yellow’.

“This means that Danish citizens will be permitted to travel to these countries, but they are advised to continue to exercise caution and keep up to date on the current situation. The travel advice will continue to advise against travel to the rest of Europe and the world until 31 August,” the press release notes.

Regarding the decision, Denmark’s Minister for Foreign Affairs Jeppe Kofod expressed his happiness that the country can finally start reopening for travel from Denmark to neighbouring countries, where he asserted the spread of COVID-19 is under control.

“The global pandemic is far from over, and there is a long way to go before the world truly begins to open up. We have thus taken a cautious approach to the development of our plan. As far as possible, we want to avoid a situation where Danish travellers can bring the infection back to Denmark or become stranded abroad due to local restrictions,” the minister said while noting that the safety and security of Danes is a top priority.

The Ministry of Foreign Affairs of Denmark has also advised its citizens to avoid trips to densely populated areas with populations of 750,000 and higher.

Last week, in bilateral talks, Norway and Denmark decided to permit entry and travel for the citizens of each other, while advising travellers to respect the rules and protection measures related to the Coronavirus pandemic, in order to avoid another outbreak in any of the two countries.

Currently, the Government is in talks with Finland and Sweden, which talks may lead to a further reopening of the travel advice before 31 August.

Yet, if the rate of the virus spread rises again, the Ministry of Foreign Affairs is ready to reintroduce a travel ban against these countries again.

Coronavirus and Travel: Everything You Need to Know

When can we travel again after coronavirus? Experts predict