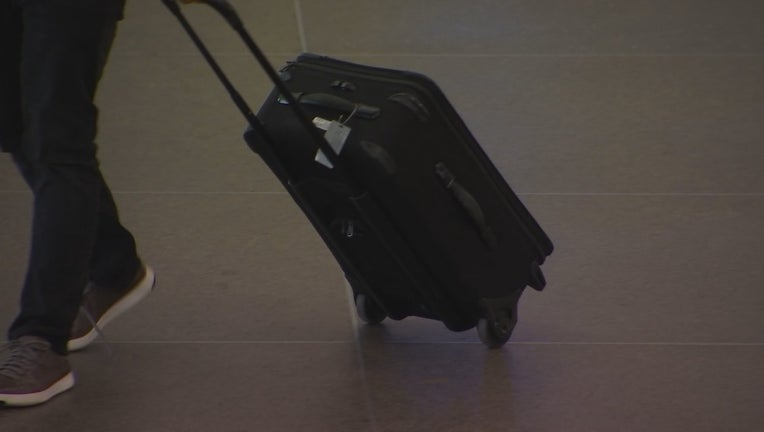 MINNEAPOLIS (FOX 9) – If you were trying to cancel your flight at MSP Airport on Friday, you likely ran into some roadblocks.

For many, it was just another day at the airport, with flights coming in and going out as normal. But, the coronavirus pandemic has sent other would-be flyers rushing to cancel or re-book preplanned trips.

As the airline experiences high call volumes, Delta is asking people not to call about flights outside a three-day window.

“It was a very tough day and long day, yes, trying to reach KLM offices on the phone,” said Saleh Al Qadase, who was trying to re-book a flight.

“I spent the whole afternoon trying to rebook my flight,” added Anisse Moujahid, who is traveling abroad.

Many people went to the Delta counter at the airport after not being able to reach anyone by phone. Ryan Depauw was one person who found success in doing this.

“My cousin and I were just looking to cancel the trip and luckily they were kind enough to provide vouchers in full value for a flight within a year,” said Depauw.

However, for others, frustrations are mounting as airlines are forced to cancel and reduce flights, more fallout from COVID-19.

“I did try to call them and they said they’re so backed up they just canceled the call,” said traveler Kali Koester.

As a result, Delta made a historic announcement Friday they will be reducing flights by 40 percent in the coming months and they’re flights to Europe will be significantly reduced starting Monday. Some of those changes including a popular MSP to Amsterdam flight that is suspended, leaving travelers in a lurch.

Friday, Delta also asked customers who have flights outside the next 72 hours to avoid making calls. In a statement, they said their phone service had been overwhelmed due to the cancellations.

Where airlines store grounded planes in a pandemic